Give and you will get back

Research has found that the Biblical proverb “it’s better to give than to receive” is correct: spending money on others or giving to charity puts a bigger smile on your face than buying things for yourself.

The festive season is a great favourite with 10Eighty, we love a party! But the aggravations of shopping and wrapping are less of a pleasure, the reward is in giving pleasure to others. Those with small children in the picture at Christmas will get a huge amount of fun and joy from their enjoyment of Santa’s bounty.

It’s nice to have the option, of course, to be able to do things for others and it doesn’t necessarily cost a lot. Being able to buy yourself a coffee and a muffin from a smart coffee shop is a small pleasure, but being able to pay for a coffee for someone else might actually make you a happier person.

Suspended coffee, or caffe sospeso, sometimes called ‘pay it forward coffee’ is a tradition that comes from Naples, Italy, and dates to at least the turn of the 20th century. When customers buy coffee, they also pay in advance for a cup to be given to somebody else — usually someone who otherwise couldn’t afford it.

Help rather than spend

It’s the helping others, not the spending that counts. Professor Stephen Joseph, of the University of Nottingham, an expert in the psychology of happiness, says: “Most of the research in the past has said money isn’t that important in terms of happiness. The things that are important are things to do with relationships, with other people, and things that help to promote meaning, the purpose in life.”

There’s plenty of evidence, philosophical as well as scientific: the Dalai Lama says that one’s own happiness is dependent on the happiness of others. In his book Ethics for the New Millennium, the Dalai Lama tells us that happiness does not come from material things but rather from a deep, genuine concern for others’ happiness. In fact, the Dalai Lama contends that focusing on one’s own needs instead of others’ results in negative emotions that prevent true and lasting happiness for the self.

So, this Christmas, be nice and think about what you can do to make life better for others before you write your letter to Santa. Most of us don’t need more stuff and the warm glow that comes from giving can’t be matched by the acquisitive impulse. 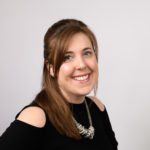 Hannah is an account manager and career coach at 10Eighty. Hannah believes that everyone deserves career success and career happiness. This lends to her role as a career coach and mentor providing guidance to help individuals drive their career forward. Hannah has been working as an Account Manager for 10Eighty for the past five years developing HR solutions including career management and employee engagement. She works with our individual clients offering career coaching to help them develop their future career and ensure long term career success. Hannah started her career in coaching support within social services. She successfully placed less able and disadvantaged people into jobs. Hannah’s specialism encompasses career management, coaching, employee engagement, talent management and career transition. For the last 3 years Hannah has been working with organisations who partner with HR professionals to provide tailored services and promote employee engagement. Hannah is a also our specialist in Fuel50, an AI-driven career pathing platform. 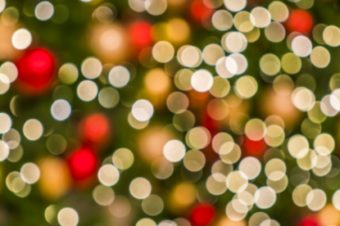 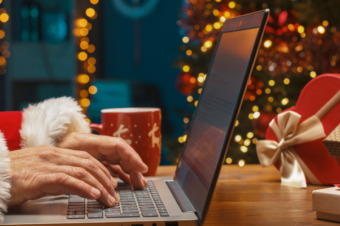 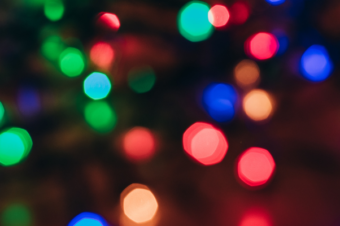 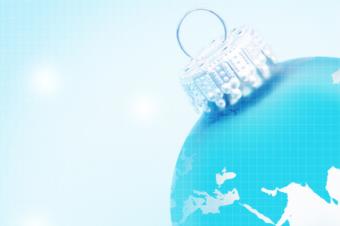