More than 30 companies will take part in a six month trial led by 4 Day Week Global, think tank Autonomy, and researchers at Oxford University, Boston College, and Cambridge University. The UK pilot scheme will run from June 2022 to December 2022.

Two New Zealanders set up the 4 Day Week Global Foundation to research four day work week practices and the future of work and workplace wellbeing. Consumer goods giant Unilever is giving staff in New Zealand a chance to cut their hours by 20% without hurting their pay. Prime Minister Jacinda Ardern expressed support for the idea without committing to new laws.

Shorter working hours can reduce commuting time and congestion, facilitate global collaborations, and reduce costs such as office overheads for employers. For employees the hope is for greater work-life balance. The downside is that it won’t suit all business models and may stress employees who have to fit their workload into a shorter working week.

A Henley Business School study in 2019 found that 250 firms participating in a four-day week saved an estimated £92 billion a year because their employees were happier, less stressed, and took fewer sick days. The study, undertaken before the Covid crisis, found that of those businesses who had already adopted a four-day working week, nearly two-thirds (64%) reported improvements in staff productivity.

The four day week is associated with Nordic countries – Sweden, Norway, Denmark and Finland have experimented with shortened working hours. Iceland tried a shorter working week regime during 2015-2019 and trials were an overwhelming success, with 86% of the country’s workforce working shorter hours or gaining the right to shorten their hours.

Icelandic workers reported less stress and say their health and work-life balance is improved. They also reported having more time to spend with their families, pursue hobbies and undertake household chores. It should be noted that the Icelandic trials reduced hours from 40 each week to 35 or 36. Some could choose to manage their remaining hours over four days, but the project focus was on understanding the impact of fewer hours, not specifically the idea of a four-day week.

At 10Eighty we asked the question via LinkedIn “Do you think the UK should move to a four-day working week?” The vote was overwhelmingly (88%) in favour of the idea, interestingly of the small percentage against the four day week only one was female.

Scientists from the universities of Oxford, Cambridge, and Zurich investigated inequality in the impacts of coronavirus, using surveys of more than 20,000 people in Germany, the US, and UK. The study found that regardless of wage bracket, working women in the US, the UK and Germany did more childcare than men with similar earnings.

The Scottish government plans to pilot shorter-working time at the instigation of an IPPR Scotland report which suggests a Low Hours Commission and a Scottish trial across sectors. They want to see how a shorter working week will play out in non-office employment, for those on lower pay, and among those with condensed or part-time hours.

Spain is piloting a four day working week, in part as a response to the challenges of coronavirus. Even Japan, renowned for long working hours, are looking at the shortening the working week to improve the country’s work-life balance. Panasonic is one of a number of firms to allow staff members to opt for a four-day workweek; CEO Yuki Kusumi told investors “We must support the well-being of our employees”.

The US, Ireland, Canada, Australia and New Zealand will also launch trials under the 4 Day Week Global initiative. Employees of participating companies will work one less day a week with no reduction in pay.

A survey of 1,000 people by Censuswide, on behalf of productivity platform ClickUp, found that demand for a four-day working week is highest among employees aged 45-54 but significantly (19.4%) of 35-44 year olds said they would be prepared to quit their job next year to find a new job that offers three days off, and another 16.1% in this group plan to ask their current employer for shorter working hours in 2022.

Peter Cheese, CEO of the CIPD and chair of the government’s Flexible Working Taskforce, says a four-day workweek and flexible working arrangements “can and should be seen as just as much an acceptable way of working as a more standard five-day working week. These different forms of working should be seen as part of the norm.”

Let us know your thoughts on this over on LinkedIn 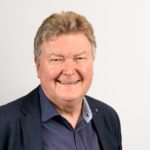 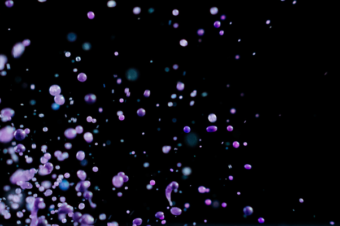 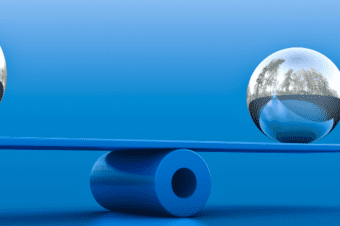 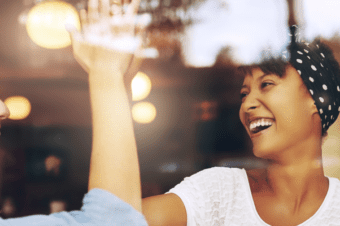 Life is better when you laugh 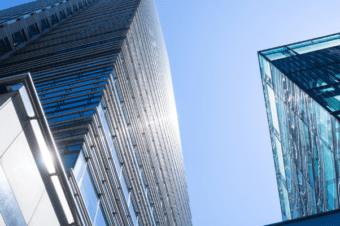