On meeting the client, the objectives were to focus on her career development. A senior professional standing on the crossroads looking at her career trajectory unsure of the future but also doubting her own ability to do a good job. She suggested that she was “stuck” but also lacking in confidence in her own ability.  She felt unsure if she was able or capable of taking the next step and alongside some personal health issues, she was feeling very low.

Next logical step is to consolidate her career following a promotion last year but in line with plans to move forward, understand her skill set and to optimise her performance. She is very conscious that she exerts a lot of pressure on herself and whilst she is passionate about what she does, she becomes emotionally attached resulting in her working long hours which has a knock-on effect with her personal life. She gets tired which affects both her physical and emotional wellbeing.

To learn more about the interventions we used and the outcomes of this project, click below. 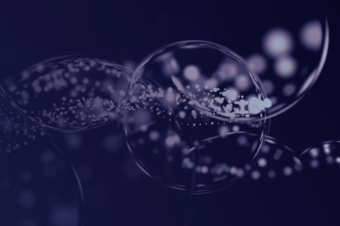 In this client success story, Suki shares her experience of changing career from a PA of 15 years to a commercial sound designer. 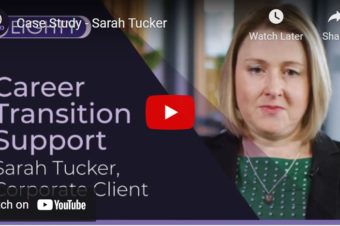 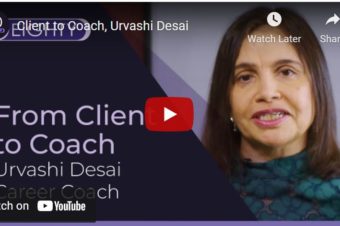 Video: From Client to Coach

Hear how and why 10Eighty Career Coach Urvashi Desai transitioned from client to coach. 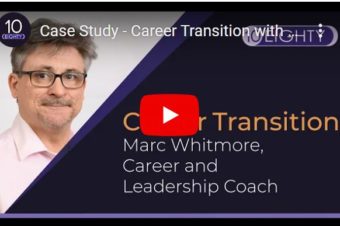 In this short video Marc explains how he supported two individuals with career transition coaching after their organisation closed their department. 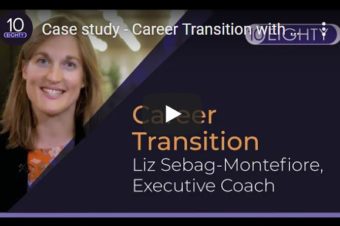 In this short clip, Liz shares her experience of supporting an individual through career transition to land her perfect job. 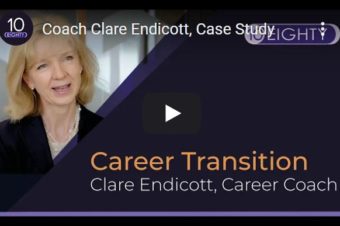 In this short video, coach Clare Endicott shares her experience of delivering career transition support to her superstar client.