Referred by your employer? Learn More 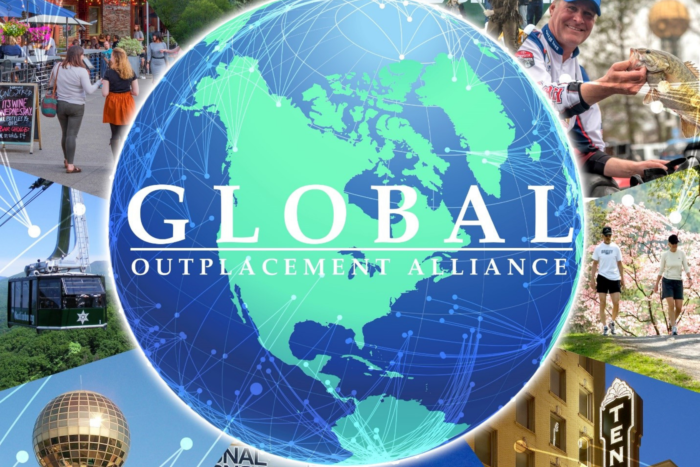 Knoxville, Tennessee is the site for the 2019 Global Outplacement Alliance annual Conference. The GOA is made up of the best Outplacement and Career Management Coaches from around the world including England, Dubai, South Africa, Wales, Australia, Canada and nearly every State in the U.S. We at 10Eighty are delighted to be attending again this year.

Besides their monthly conference calls, they meet every year to listen to speakers and collaborate to make sure they are continuing to learn new processes, share trail blazing philosophies and use best practices for their clients and candidates who are being downsized from their previous employers. In addition to Outplacement/Career management services for all levels of associates, the firms also provide client branding, strategic planning, communication development, trailing spouses/partners, mergers, acquisitions, startups, and leadership development.

The Transition Team, Inc. of Knoxville is proud to be able to host such as honour as this conference. The firm has been recognised with several awards including being the very first service organisation to receive the Chrysler Quality Supplier Award, the State Quality Award and the Cartus award for exceptional service for the 7th consecutive years.

The Knoxville office is owned and operated by Anne Marie Truza, Chair and her husband Don, CEO.

Anne Marie brings a lot of depth to running the details of the business since she managed the largest apartment complex in Chicago IL, The Presidential Towers, and then again, the largest complex in Knoxville before joining TTT, Inc.

Don runs the day to day coaching services since he is certified as a Career Management Fellow (CMF), a Senior Professional in Human Resources (SPHR) and a SHRM Senior Certified Professional (SHRM-SCP).

He has served as the North American President and the Global President of the Association of Career Management Firms International (ACMFI), on the Board of the International Association of Career Management Professionals (IACMP), Board Member of the Institute of Career Certification International (ICCI) as well as President for several local SHRM Chapters. Because of his dedication in serving others, he was the recipient of the James House Williamson award, the highest recognition in Human Resource and voted by his clients.

Prior to joining the career management field, his experiences included line positions from Industrial Engineer to Plant Manager and then staff positions as Executive Vice President of Operations/Strategic Planning/HR with international organisations including Sea Ray Boats, Rubbermaid, Philips Consumer Electronics and B.F. Goodrich.

As a result of his extensive career management experience, Don has been interviewed on CNN’s Headline News, NBC, CBS, FOX, and ABC TV, talk radio, quoted in the Wall Street Journal, published articles in magazines, and spoken at national and international conferences as well as college commencement ceremonies. 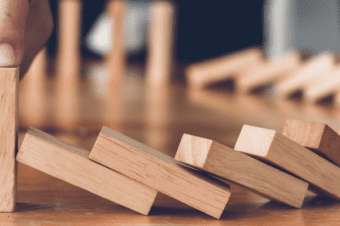 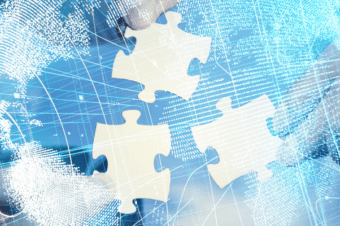 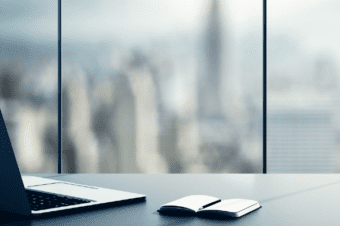 The return to the office 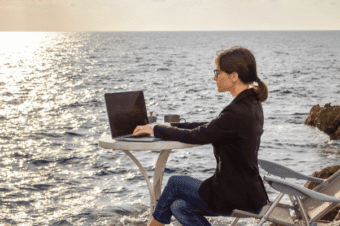